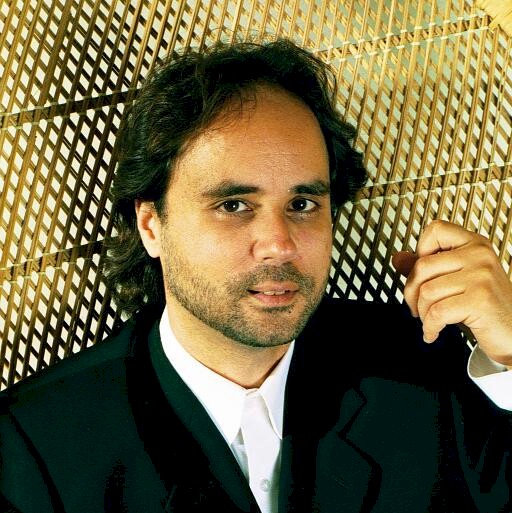 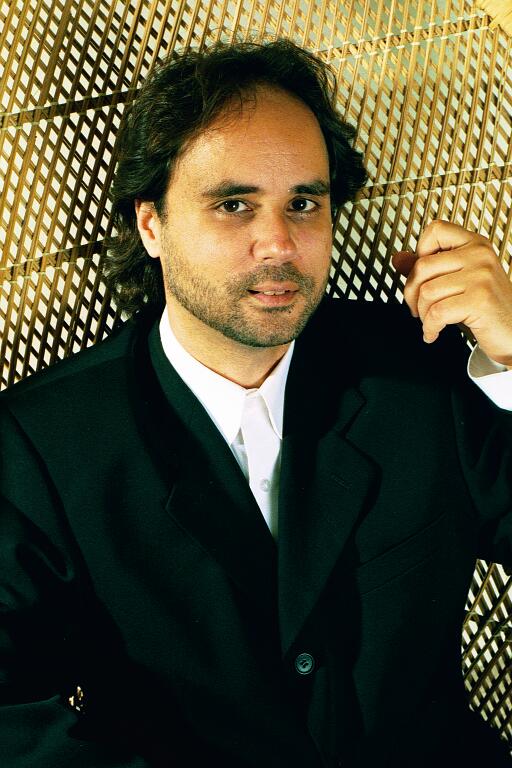 Bill Fulton was born in Oakland, California and spent his childhood in nearby Alameda. It is there where he started his music study at the age of 7 on the trumpet, later switching to piano at the age of 14. He attended Cal State University at Hayward as a music composition major. After Cal State Hayward, Bill worked extensively in the Bay Area as a performer, teacher, composer, arranger, and engineer.

In April 1987, shortly after leaving Touch n Go, Bill moved to the Los Angeles area to pursue his music career more extensively. In L.A., Bill attended the Grove School Of Music’s Composing/Arranging Program. Through contacts that he made at this world renowned school, Bill landed a staff position as a composer on the Universal Studios lot for MCA TV and The Arthur Company Television and Motion Pictures in August 1988.

While at the Arthur Company, Bill created themes and underscore for “The Munsters Today”, “The New Dragnet”, “The New Adam 12”, “FBI: The Untold Stories”, and many other industrial/instructional films and commercials. Bill left The Arthur Company in March 1993 to pursue his career in the freelance market. In less than a year he was writing music for Warner Bros./Hanna-Barbera Cartoons/Cartoon Network. The 6 year relationship (1994-2000) included the writing of music for “I Am Weasel”, “Cow & Chicken” and “What A Cartoon!” animated series.

During this period Bill was also one of the judges for the CableAce Awards in the Original Score category as well as producing 3 orchestral concerts of his own work at the Los Angeles County Museum of Art live “Sundays at Four” radio broadcasts. He also continued his activities as a keyboardist in Los Angeles big bands and jazz ensembles. Bill’s recent activities (2002-3) include: •Release of his new album “Time” which is available at all major music outlets online (Amazon, Barnes & Noble, CDNow, etc.) •Scoring several episodes of the animated series “Poochini” by the San Francisco based production company Wild Brain as well as 3 animated spots (no pun intended) for Cheetos for the advertising agency BBDO in New York.