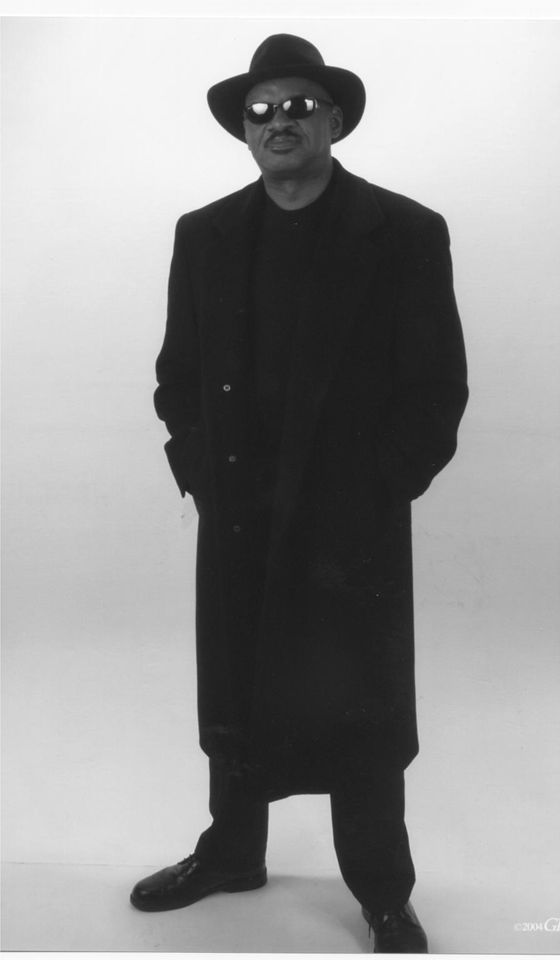 Started at Loop College in Chicago, fall of 1967, majoring in Music Theory and Composition. Played Percussion in the orchestra and drums in the Big Band. Entered U.S. Air Force May 1968-May 1972. Began teaching himself piano mainly to get into writing music. Started playing in jazz and RB bands while in Air Force.

After the Air Force went back to Chicago (May’72-Mar’77) Played piano with many local bands, Latin at first, then Jazz and R&B. March 13, 1973, married wife, Connie. Still married as of March 31, 2003. Two Daughters born in Chicago: Maja b.02/21/74 and Dena b.06/12/77 Attended Chicago State U. Studied jazz improv. with Bunky Green. In March, 1977 got gig with The Temptations and moved to California. After three years on the road settled in Los Angeles (Mar’77-Feb’02). Studying record production with Glenn Ballard at UCLA extension.