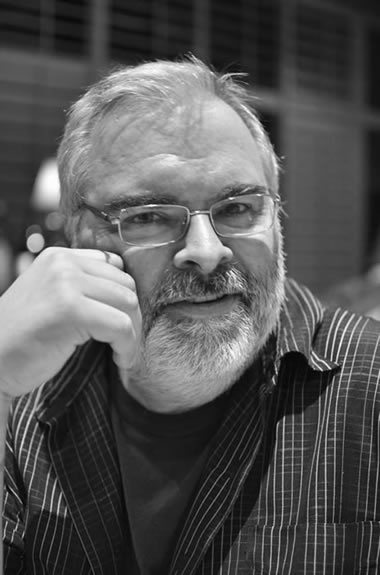 Duncan Moore grew up in Des Moines, Iowa and began his drum studies at the age of 8. After years of school bands and orchestras, as well as weekend gigs with various rock bands, I moved to Iowa City, majoring in music at the University of Iowa.

Studying percussion with Tom Davis, and playing with local jazz groups kept me busy until 1977, when I moved to San Diego, Ca.

I also maintain a home recording studio, where I record drum and percussion tracks for various projects. Besides teaching privately, I am the drum set instructor at Mira Costa College in Oceanside California, as well as the University of California San Diego, in La Jolla. I have been on the faculty at various jazz camps, and have given numerous drum clinics.