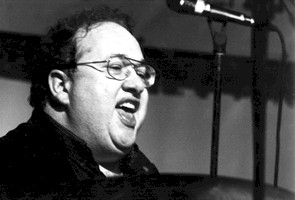 Considered one of the outstanding drummers of contemporary jazz, son of the great bassist Chubby Jackson and a member of the Jazz Hall of Fame, Jackson got music with his mother’s milk and has sat behind the drums since he was four years old.

“All my life I’ve been searching musically for truth,” he said. No surprise that Jackson, today 48, still looks like a kid playing with his toys. “You put the grim on the groove and you aim the beat at your feet,” he said.

“That’s the recipe my father taught me.” 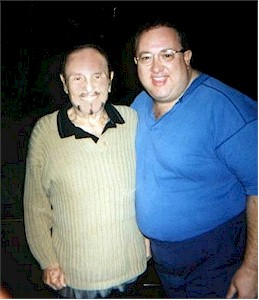 One of the most overtly enthusiastic musicians in jazz, Jackson’s forceful, attacking style was particularly suited to the bands of Herman, Ventura and Hampton. His son is Duffy Jackson, drummer with Count Basie and Hampton.

In the late 80s Jackson was still around the jazz scene, lending his exhilarating support to a variety of bands.