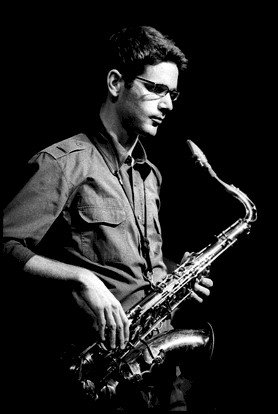 Raised in Los Angeles, Ben Wendel is a graduate of the Eastman School of Music. He performs locally and abroad in multiple groups, works as a studio musician and teaches privately. In addition to playing the saxophone, Ben doubles on the piano, flute and bassoon.

Recent touring highlights include multiple domestic and European tours with KneeBody and a successful series of clinics and concerts in Caracas, Venezuela with the Otmaro Ruiz Group. Ben recently completed a score for a short film that was later released at the Sundance Film Festival.