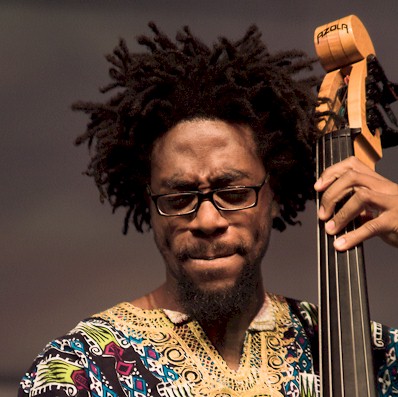 Born in Camaguay province in Cuba, Yunior Terry is a part of one of Cuba’s most gifted musical families. He graduated from the prestigious National School of Art (ENA) in Havana with a double major in violin and bass. He played violin with the Cuban National Symphony and bass with both folkloric and Latin jazz groups. Mr. Terry came to the United States to attend CALARTS in Los Angeles where he graduated in 2002 with honors; he has played with, Lila Downs, Steve Coleman, The Latin Jazz All Stars, Jerry Gonzalo and Fort Apache and the Caribbean Project. 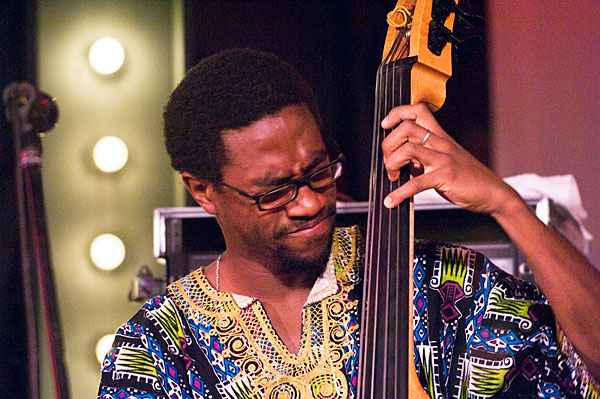