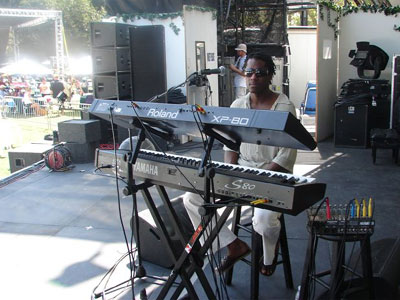 Will Brock has done a lot of performing in and around his native Philadelphia.

We were able to catch up with Will on the stage of the Old Pasadena Jazz Festival backing up another Philadelphia friend: Gerald Veasley. 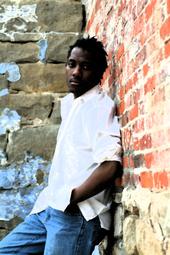