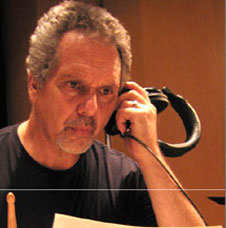 Steve Schaeffer is a Hollywood studio musician who has played on more than 1,000 feature films and original soundtracks. 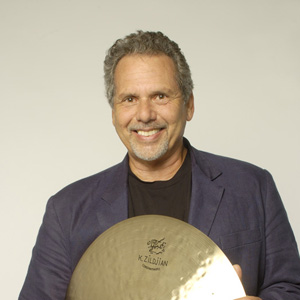 Other positions followed with Herb Alpert and the TJB, Roger McGuinn and the Byrds, and Dreams with Randy and Michael Brecker. After 12 years on the road Steve took the drum chair with “A Chorus Line” at the Shubert Theater in Los Angeles and stayed for 2 years. It was there he was discovered and became one of Hollywood’s most prominent recording musicians. He has played on 1000 feature films and Sound Tracks including: