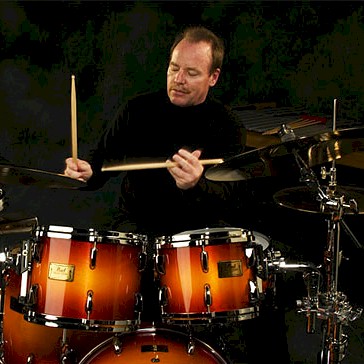 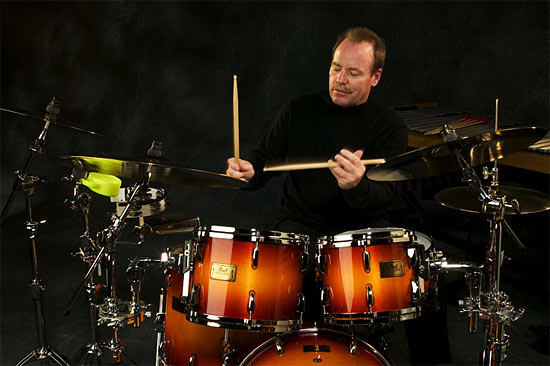 As band leader Houghton’s discography includes: The Manne We Love: Gershwin Revisited (TNC), a recent release of John Williams’ charts for big band and quintet, initially recorded by Shelly Manne on Capitol in 1965, the Steve Houghton Quintet Live @ the Senator (Jazz Compass), Windsong (SHPERC Records), Remembrances (Warner Bros.), and Steve Houghton Signature (Mesa-Bluemoon). In total Houghton attributes more than one hundred recordings to his credit as a participating artist. As a classical percussionist, Houghton has performed with the Boston, and Philadelphia Pops orchestras, as well as the Hollywood Bowl Orchestra. He frequently appears as a soloist with numerous orchestras and wind ensembles throughout the world.

Houghton is currently associate professor of percussion at Indiana University-Bloomington, and is on faculty at the Henry Mancini Institute. In addition to his academic duties, he presents yearly clinics and masterclasses to students around the world. Chair of The Resource Team of the International Association of Jazz Education, and board member of the Percussive Arts Society, Houghton endorses Pearl drums, Adams percussion, Zildjian cymbals, sticks, and mallets, and Remo World Percussion products and drumheads