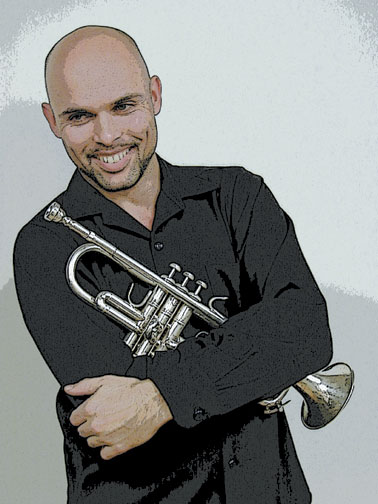 Scott Steen has been the trumpeter for the Los Angeles based swing band Royal Crown Revue (RCR) for nearly a decade. The band is most noted for pioneering the swing revival. Scott has performed at many jazz festivals including Playboy, JVC New York, and Newport. He has recorded over 15 albums with RCR and artists such as Bette Midler, Phil Upchurch, and Sherman Ferguson. His film and television credits include The Mask, Buffy the Vampire Slayer, Swingers, and The Today Show.

Scott is also a strong advocate for music education and has appeared on many news shows including CNN, ABC World News Tonight, and NPR’s All Things Considered, where he recorded a version of that show’s theme. Over the last decade he has toured the world, performed with artists that he grew up admiring, and most importantly, has taught, and helped 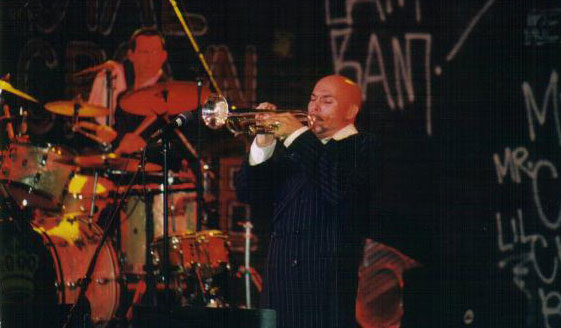 nurture the talents of young performers.