NSB can be characterized by its commitment to a musical style designed to move its audience. Although the band uses a solid and recognizable Blues 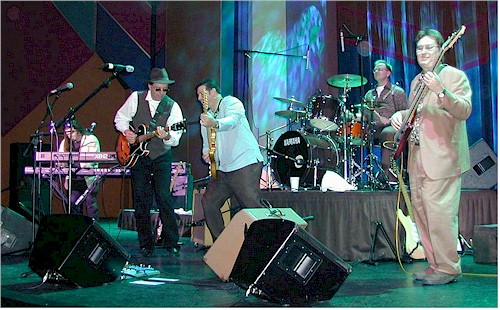 foundation, much of its repertoire borrows liberally from funky rhythms that refreshingly update the traditional Blues grooves. The NSB players are all veterans with a heavy dose of musical experience. Players in the band have worked Internationally as well as throughout the U.S. 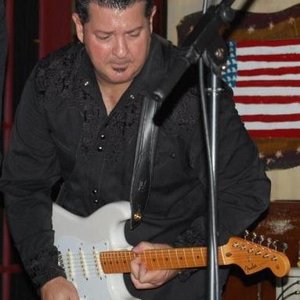 With the release of their latest CD, “On a roll”, NSB is enjoying airplay on several Local and National radio stations. NSB can be seen monthly in the Gaslamp District at Patrick’s II and various other Southern California venues.