Morgan Ames was born and raised in Burbank, California, USA. She is known for her work on Troop Beverly Hills (1989), For the Boys (1991) and Without You I’m Nothing (1990). She has written, performed, and/or collaborated with some of the biggest names in entertainment, including Quincy Jones, Johnny 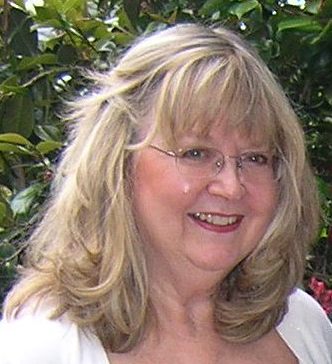