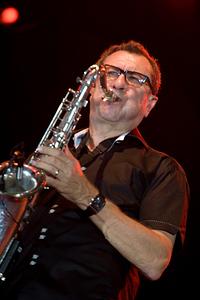 An accomplished reedman with a diverse palette, Larry recently finished a world tour with Neil Diamond that was filmed and recorded for DVD to be released this year. Prior to this, Larry toured and recorded with Manhattan Transfer.

Larry also has a long time working relationship with Lee Oskar. The two co-produced a CD titled “Reflections” that was released in Japan in 1998. This CD featured David Garfield on acoustic piano. Larry has worked with David for over twenty-five years. The two friends have toured Japan and played the club scene in Los Angeles. Larry has been featured on many of David’s solo CDs, 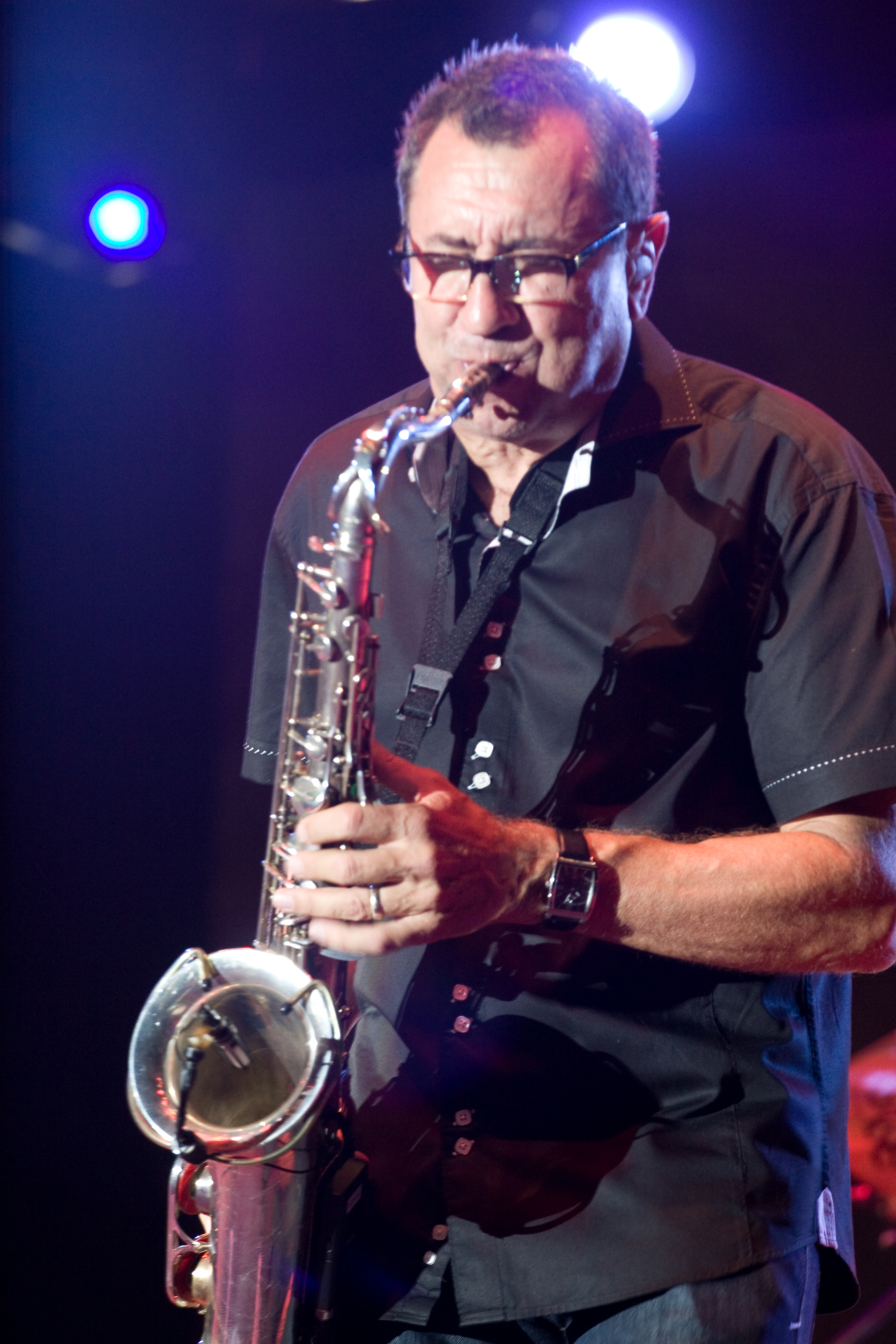 including those of his group, Karizma. They co-produced Larry’s CD titled “Retro-spec[t]” that was released in 1999 in the USA, Japan and Germany.

Larry has also worked with Joe Sample, the group WAR and Steve Lukather. He is currently working on a new CD.