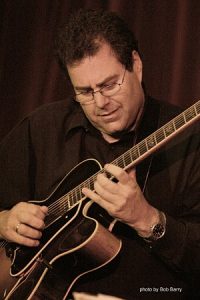 Fox can be heard playing jazz with such artists as The Flying Pisanos, Bob Ba 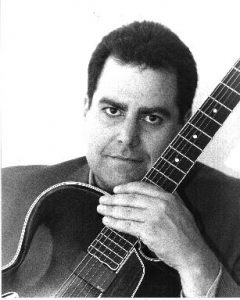