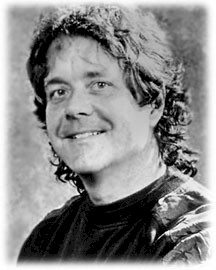 As an author, Frank has recently published five volumes of “The Best Chord Changes for the World’s Greatest Standards” for the Hal Leonard Corporation. This is in addition to over 165 works for combo and jazz ensemble which have been published with five major publishing houses since 1978. Also recently published by Hal Leonard are a beginning improvisation method with accompanying play-along compact discs, two Christmas anthologies for solo piano, and the landmark treatise on chord construction, “Voicings for Jazz Keyboard,” which has currentl 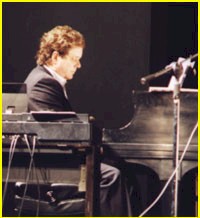 Frank has taught at numerous summer jazz camps and in residence at various universities and high schools. Recent writing commissions have come from the Kansas City Symphony, the Madison Symphony Orchestra, Doc Severinsen, Pete Christlieb, Louie Bellson, and the Airmen of Note.

1999 was a banner year for awards. In February of 1999, Frank received the Florence Crittenton Foundation’s “Citizen of the Year” award. Previous recipients have been former Kansas Senator Nancy Kassenbaum-Baker and former First Lady Barbara Bush. The 1999 Wichita Jazz Festival bestowed upon Frank the annual Homer Osborne award for outstanding contributions to jazz education. Recent notification has been received of Frank’s inclusion in the 2001 edition of Grove’s Dictionary of Jazz. f Grove’s Dictionary of Jazz.