If you like great guitar, then you’re sure to enjoy the guitar of Carl Verheyen. We recorded Carl Verheyen at the Baked Potato in North Hollywood with Dave Morotta on bass, and John Ferraro on drums.

In his 40-plus years of playing the instrument, Carl has created a wildly successful, multi-faceted career. He is a critically-acclaimed musician, vocalist, songwriter, arranger, producer and educator with 11 CDs and two live DVDs released worldwide.

Carl is commonly regarded as a guitar virtuoso capable of playing any style of music with remarkable mastery and conviction. He has been one of LA’s elite “first call” session players for the past 25 years, playing on hundreds of records, movie soundtracks and television shows. Carl has graced the pages of countless industry publications and been the subject of numerous articles chronicling his rise to the forefront of the modern day guitar scene. 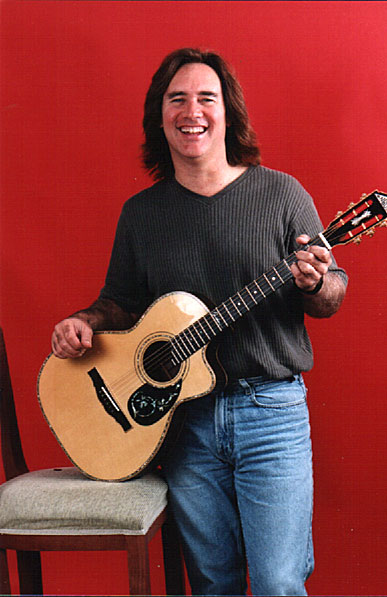 Carl has won numerous polls and musical honors in the US, Germany, France, Italy and the UK.

A member of the smash hit British rock group Supertramp since 1985, Carl has played to millions of enthusiastic fans in sold out arenas worldwide. As the creative force behind The Carl Verheyen Band, he has released an impressive and eclectic discography that showcases his endless talents across a wide array of musical genres.

A much sought after studio musician, Carl plays on other artists’ CDs whenever his busy schedule permits. He has recorded and played with a virtual who’s who of the music industry. His vast collection of movie soundtrack and television credits are enviable.

Carl was heard by 67, 000,000 people as a featured soloist at the 2009 Academy Awards. He will also be heavily featured in the forthcoming film documentary about the electric guitar, Turn It UP!

On the educational front, Carl has produced two instructional videos called Intervallic Rock Guitar and Forward Motion as well as various on-line lessons. He also has a book/CD detailing his unique “intervallic” style called Improvising Without Scales. Another book en 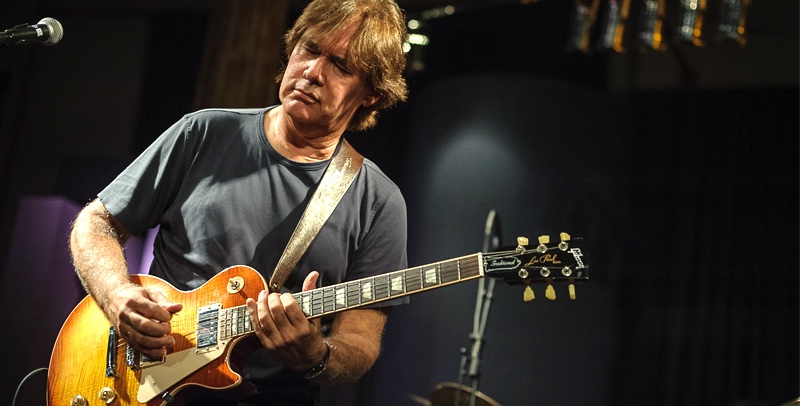 titled Studio City is a compilation of all the columns Carl wrote for Guitar Magazine between 1996 and 1999. He has written a monthly column for Chitarre, Italy’s #1 guitar publication as well as Guitar World and Guitar Jam Daily, a website devoted to serious guitarists. He currently writes a monthly column for Guitar Player, contributes to other guitar publications, and blogs regularly for GuitarPlayer.com and his own site. Carl also lectures and teaches at clinics regularly when not on the road.

Carl recently co-designed a signature guitar with LsL Instruments, the “CV Special,” combining the best elements Carl seeks in his ideal guitar; they are now available for purchase worldwide. As if that weren’t enough, working closely with Dean Markley, Carl developed a line of signature strings for the electric guitar that perfectly balance the tremolo bridge of the Fender Stratocaster, the Carl Verheyen Balanced Bridge Helix HD string set .