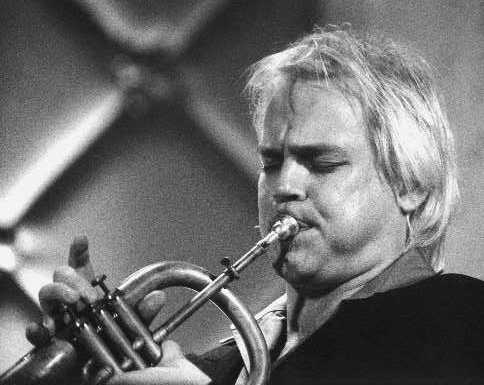 Born December 16, 1967, Brian is a second generation trumpeter. His father, CMSgt Lawrence Swartz (d), was a 30 year trumpeter in the United States Air Force. Brian’s early exposure to music made a profound influence on him and he started playing trumpet at the age of ten. As a teenager, his family moved to the San Francisco Bay Area where he attended Armijo High School.

He played all through his high school years and won many honors and accolades including Command Performances at the CMEA solo/ensemble festival and the Louis Armstrong and John Phillip Souza Awards.

He graduated from Armijo in 1986 and began his music education at Solano Community College. In 1988, he moved to Los Angeles to attend California State University at Northridge where he played in the “A” jazz band, then led by Joel Leach.

He also attended the University of Southern California. Brian has led his own jazz group since 1997 and has become an accomplished composer and arranger. He has burst onto the Los Angeles jazz scene and has become a much sought after asset. He can be heard on recordings with Jane Getz, Dale Fielder, Todd Hunter, Joe Henry, Michael Bublé, Keb Mo, The Faboulous Thunderbirds,Patti Labelle, Jackie Green, the Buddy Childers big band, Red and the Red Hots, Rebecca Kyler Downs, Teddy Thompson, Dave Sherr’s Artmusic Ensemble, Josh Nelson and numerous other studio dates. He has also completed his debut CD as a leader, “There’s Only Me” (Noir Records), which was released worldwide in May, 2000. Brian has performed at most of the major jazz venues in Los Angeles leading his own quintet.

Brian’s quintet has featured some of L.A.’s top sidemen such as saxophonists Keith Fiddmont, George Harper or Zane Musa; pianists Brad Mehldau, Billy Childs, John Beasley or Bill Cunliffe; bassists Jeff Littleton or Darek Oles; and drummers Lorca Hart or Aaron Serfaty. Recently, Brian was the host of a series at Lunaria in Century City called “The Best of L.A.’s Trumpets” which featured his quintet backing up many of L.A.’s greatest jazz trumpeters. 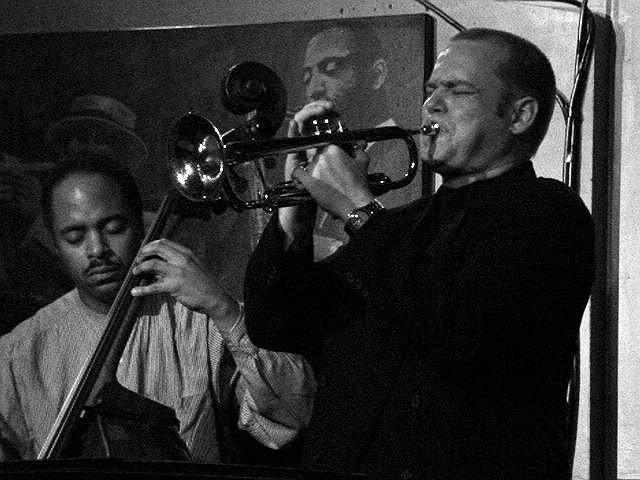 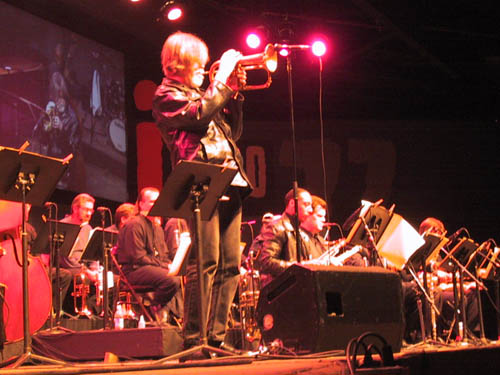 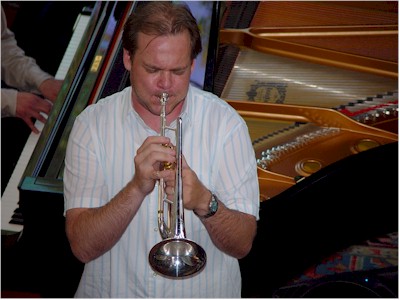 He is currently teaching at Adam’s Music in West LA. His dedication to mastering his craft and continually building upon his knowledge has brought him to prominence in the Los Angeles jazz scene.