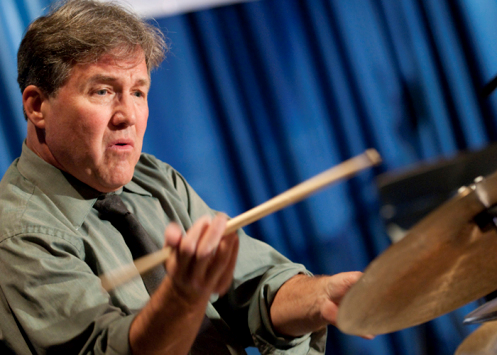 In 1999, Steve toured in Brazil for Mike Tracey Quartet. In addition to his small group playing, the Ohio native has played with numerous big bands including the Bruce Eskovitz Jazz Orchestra, Bob Florence Limited Edition Big Band, The 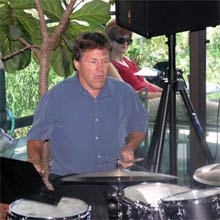 A Vital and inspiring educator, Steve has over 30 years of private teaching experience, including teaching jazz drum set at the University of Cincinnati’s College Conservatory of Music and serving on the faculty of the Jamey Aebersold Summer Jazz Workshop. Steve was selected by the L.A. Jazz Society to act as drum set mentor for the Bill Green Mentor Scholarship program and has served in the capacity from 2004 to the present.