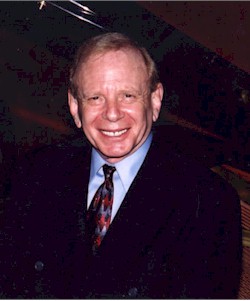 When you think of a cool, smooth touch on the keyboards, then you must be a fan of Shep Meyers. Take a listen to the show sample, and indulge yourself as the smooth, well-crafted playing of the Shep Meyers Quartet.

Shep Meyers is a pianist, conductor, composer and arranger, from New York City, who has been living in San Diego, California for the past twenty-six years. His impressive list of credits include recording with Ella Fitzgerald, and playing with other musical greats such as Woody Herman, Billy Daniels, Julie London, Terry Gibbs, and Anita O’Day, as well as comedians Lenny Bruce, Steve Allen, Redd Foxx, and Henny Youngman. Shep served as conductor for comedian