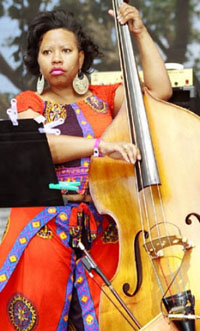 Nedra Wheeler, bassist, composer, and bandleader, has been performing in Southern California and touring internationally for more than 25 years. 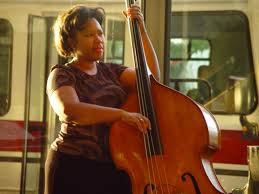 A charismatic bassist, Wheeler is a favorite with the Al Williams Jazz Society and has appeared numerous times at the Long Beach Jazz Festival. Her international appearances include festivals in Canada, Japan, South America, France, Germany and other European countries.