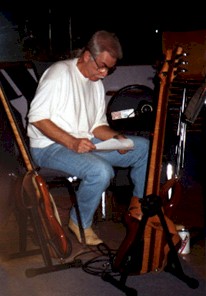 Fans and followers of contemporary jazz need no introduction to Max Bennett. An internationally known bassist and composer, his experience spans from concert touring, recording and producing, to composing music for feature films and television.

Max has toured and performed in concert with vocalists Ella Fitzgerald, Joni Mitchell, Barbra Streisand, Peggy Lee, and Aretha Franklin, just to name a few. His many years of working in the studios have given him the opportunity to exercise his affinity for jazz, blues, rock and latin music, and to combine those elements into his music.

His world-class experience and desire to expand the boundaries of jazz and rock music led him to re-conceive jazz in the world renowned band L.A. Express, which included Joe Sample, Larry Carlton and John Guerin, under the leadership of Tom Scott. After the success of this band, Max formed his own group “Freeway,” and currently heads his most recent and musically adventurous 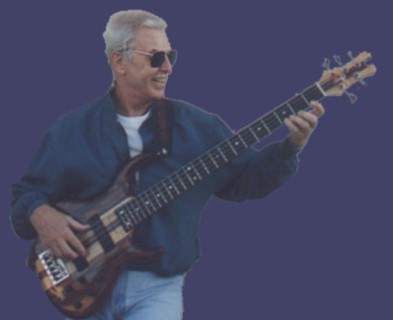 The Los Angeles Times, says, “Max Bennett is the genuine article himself, having come up through the “bebop” era to become a central figure in the contemporary jazz scene.”

Private Reserve’s music blends the best of contemporary concepts with the richness of jazz, blues, rock and latin music. Max says, “We feel that people identify with our strong melodies, rich harmonic structures and diverse rhythmic concepts. It is our goal to create original music of substance and intrinsic value.”