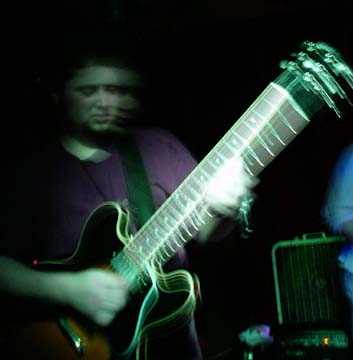 Marty Schwartz has played guitar most of his life and received his Bachelor of Fine Arts in contemporary music performance from the College of Santa Fe in Santa Fe New Mexico. He currently plays in Wise Monkey Orchestra who was recently voted best funk band in San Diego by Slamm magazine.

Besides playing in Wise Monkey Orchestra, Marty has also performed as a freelance guitarist playing guitar with many mainstream acts including a short stint 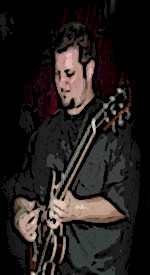