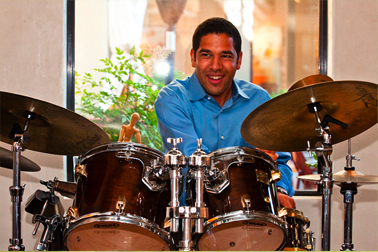 Drummer Lorca Hart grew up in Taos, New Mexico in a musical family. He was exposed to a variety of instruments and musical styles as a child but early on it became clear that the drumset was his passion. In high school he started to perform and focus on Jazz. He attended California Institute of the Arts from 1992-96, studying with Albert “Tootie” Heath, Joe La Barbera, Charlie Haden, Wadada Leo Smith, and many others. 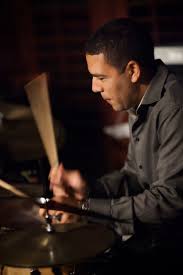