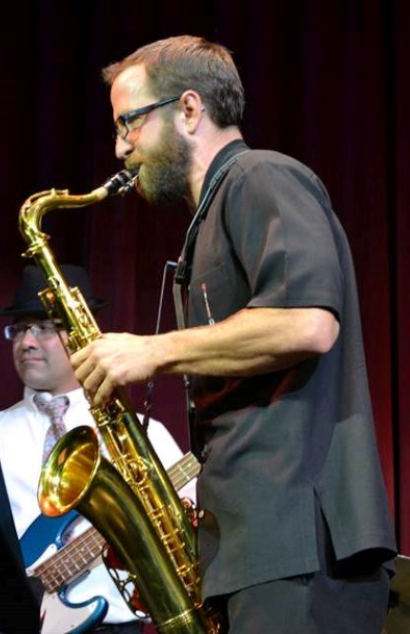 Kelly spent much of his early years in the studios of radio stations in several Western and Midwestern states. Both his mother and father worked in broadcasting so it was not uncommon for Kelly to be found in the control room checking the mic or experimenting with the equipment at a very early age. During these years Kelly was exposed to many genres of music including blues, classic rock, hard rock, early country, and jazz. Kelly spent most of his adolescence in Southern California and his love for music took a step forward at age 12 when he became a disc-jockey at the local rock station.

Kelly studied under Don Foster, Shelley White, Charles Richard and Jeff Elwood at Riverside Community College in Riverside, California before transferring to Cal State, Northridge (Los Angeles area) where he studied under Rob Lockart and earned his Bacherlors in Music in 2002.

During the years Kelly has developed a unique style that he describes as “a mixture of all the music I grew up and currently listen to”. 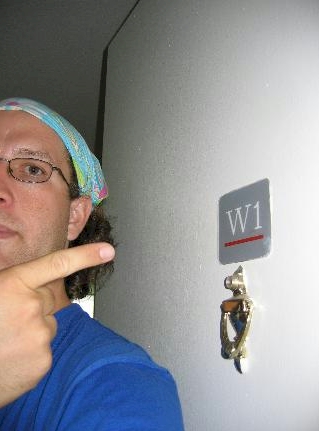 He provides lessons to inspired musicians of all ages and has become an accomplished performer and composer. As a composer, Kelly finds that life’s experiences provide much of his inspiration. One of his favorite compositions is “Mt. Whitney” written after his father, brother, family friend, and he hiked to the top of Mt. Whitney in June of 2000.

As a participant in the Big Brother program of Los Angeles (http://www.bigbrothersbigsisterslaie.org/ ), Kelly has been matched with his little brother, Alex Eades, for over a year now.