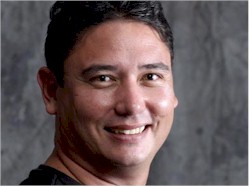 While living in New York City (1982 – 1990), John also performed on Broadway in The Tap Dance Kid and Big River, and on tour with The Pirates of Penzance and The Gregory Hines Show. As a bassist with the Honolulu Symphony since 1997, he has accompanied Yo Yo Ma, Denyce Graves, Tan Dun, Andre Watts, and Pinkas Zukerman. Kolivas can also be 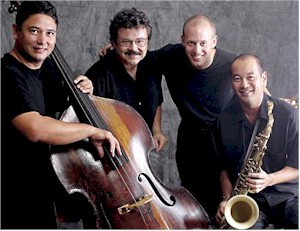