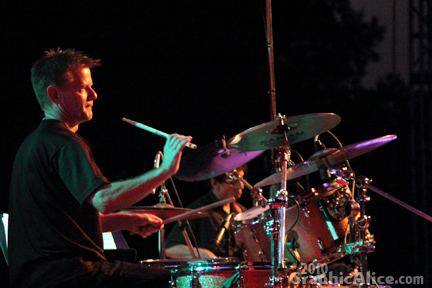 Jeff Olson has been described as, “a musician whose instrument just happens to be the drums”. Known particularly for his stylistic versatility, Jeff has performed in many genres with artists such as David Garfield, Scott Wilkie, David Benoit, Tim Weisberg, Peter Tork, Deanna Bogart, Sara Niemietz, Pat Kelley, the Ahn Trio, David Pack, Asia America Symphony, and many others. His playing can also be heard on numerous CDs, TV shows and movie soundtracks.

As a freelance artist and studio musician, Jeff is sought after for his compelling focus on time and groove. Having spent time touring in the 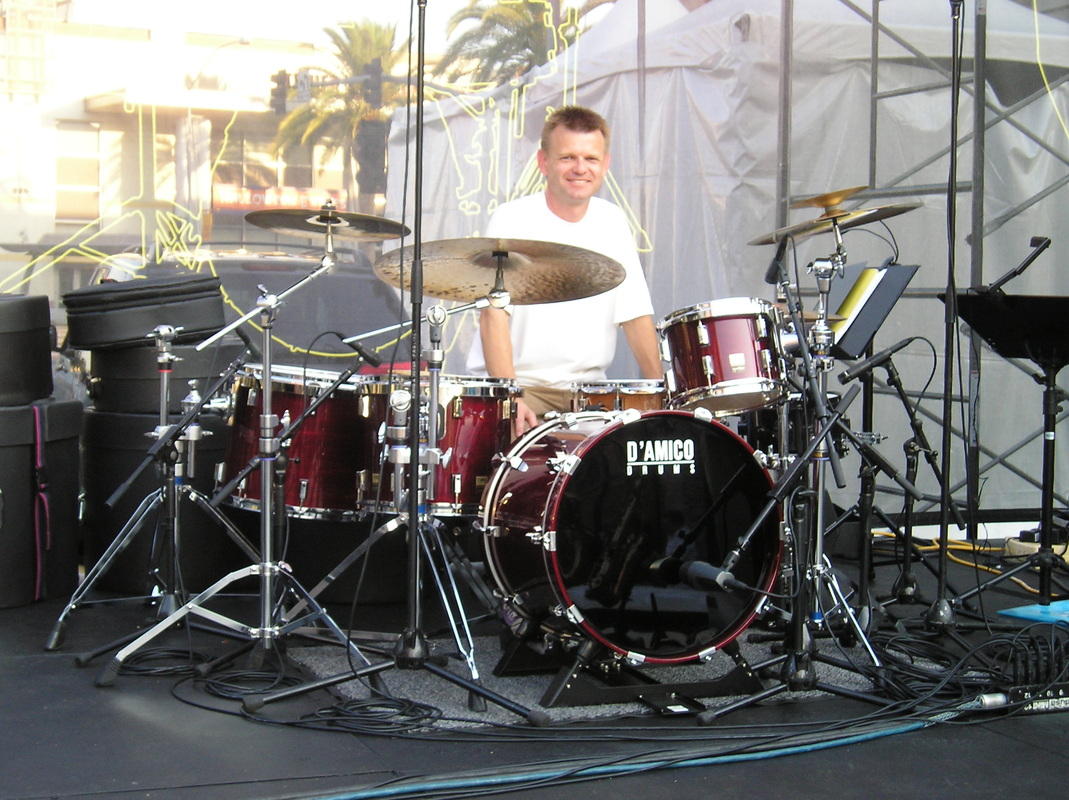