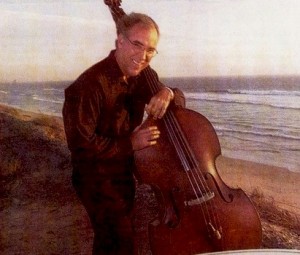 One of Dave’s all time greatest experiences was to play with Andre & Sandra crouch in some concerts & in the movie the color purple. It was a dream come true.

Besides studio recordings, Dave has freelanced in the L.A. area doing all kinds of jobs including jingles, concerts, jazz clubs & festivals and many Broadway Shows. He has also worked at Disneyland with New Spice (pop group) and a few other shows in the park.