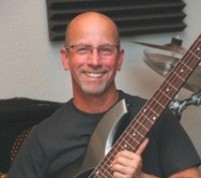 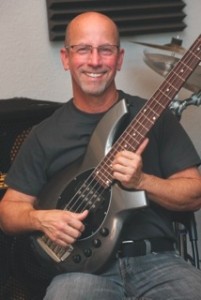 Dave Marotta was born into a musical family in Monterey, California. His father was a musician and owned the premiere music store on the Central Coast, ABC Music Center. From the age of 5, Dave played classical guitar and studied with the many fine musicians that frequented his dad’s music store.

At age 12 he attended the Monterey Pop Festival and was drawn to the bass playing of Noel Redding from Jimi Hendrix’s band. Shortly thereafter Dave picked up a bass from his dad’s store and has been playing bass since that time.

Upon completing two years of music studies at Monterey Peninsula College, Dave moved to Los Angeles where he has been a fixture in the LA Studio scene performing on records, movies, jingles, television productions, as well as touring and recording with artists such as Colbie Caillat, the Mark-Almond Band, Burt Bacharach, Gino Vannelli, Phil Collins, Carl Verheyen, Manhattan Transfer, Bruce Hornsby, David Benoit, and many others. 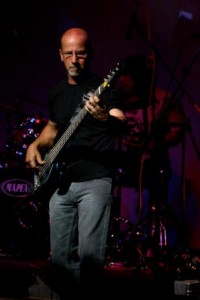