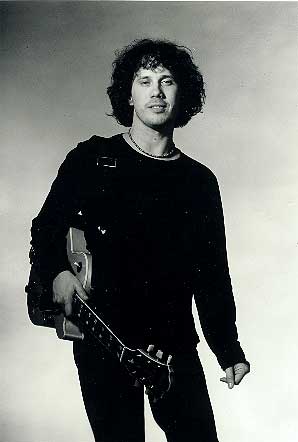 Sandro Albert, has worked as a sideman for major artists in his native Brazil for the past 15 years. Since his arrival in the U.S., he has worked with Jazz vocalist Brenda Russell, Milton Nacimiento, Luis Conte, and R&B/funk group WAR, among others. At age thirteen, Albert’s grandmother gave him his first guitar. Not long afterwards a friend began to share his jazz collection with him. Some of his earliest influences were Wes Montgomery, Miles Davis, and Brazilian icons Milton Nacimiento and Jobim. As Guitar Player magazine states, “Wow! Sandro Albert shows talent, versatility, and great taste with his first solo record, Soulful People.” 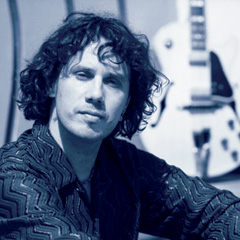