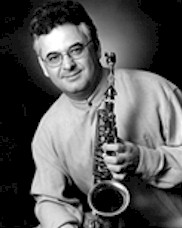 Occupying the principal chair at the Ahmanson Theatre in Los Angeles keeps him busy as well. His credits include Fosse, Caroline or Change, Play Without Words and The Full Monty. As a soloist, Sal has appeared with the Pacific Symphony and The San Diego Symphony and the Riverside Philharmonic. 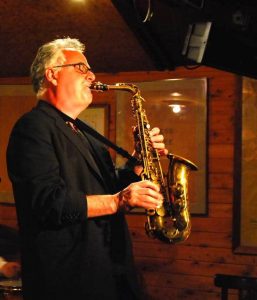 Sal has been a member of the Emmy Awards Orchestra for the past 5 years as well as the American Idol House Band. He has also performed at the Gala for the President at Ford’s Theatre in Washington D.C. Other television credits include Dancing With the Stars, The Grammy Awards, Latin Grammy Awards, ESPY Awards, America’s Funniest Home Videos, The Jerry Lewis Labor Day Telethon, Touched by an Angel, The Tonight Show, Warner Brothers Cartoons, Commander in Chief and numerous National Commercials.

Sal is currently a Professor of Saxophone at California State University,

Long Beach and has served as director of Jazz Studies at California State University, Fullerton. He conducts clinics and master classes across the country. He is also a clinician for Disney’s Magic Music Days Workshops at the Disneyland Resort in Anaheim, Ca. Sal is also a clinician for Disney’s All American College Band at Disneyland and at Walt Disney World in Orlando, Florida