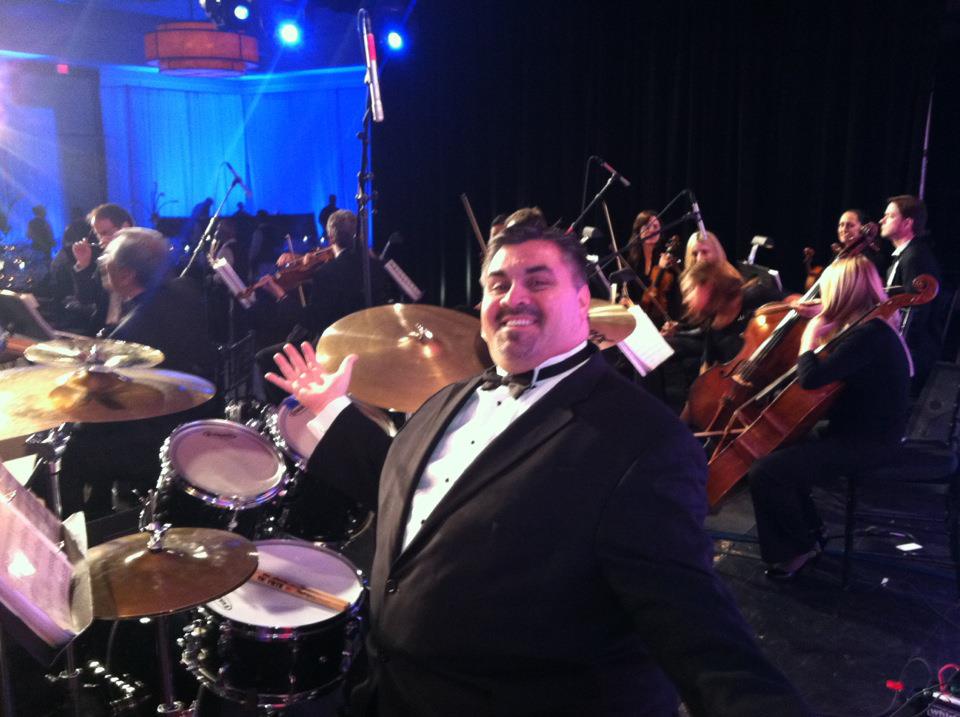 Born in East Los Angeles, Mike Holguin is best known for his versatility and wide variety of musical tastes. This is due to the fact that Mike attended a different school every single year from Kindergarten all the way through High school. Mike was exposed to everything from Latin, Jazz, Funk, Rock, Concert Percussion, Marching Percussion, Studio recording, Theatre, Reading, Writing, Arranging, Composing, etc. Mike has hundreds of studio sessions to his name including Sony PlayStation as well as Movie credits on Jerry Brookheimers’ Block Buster Movie “Pearl Harbor”. 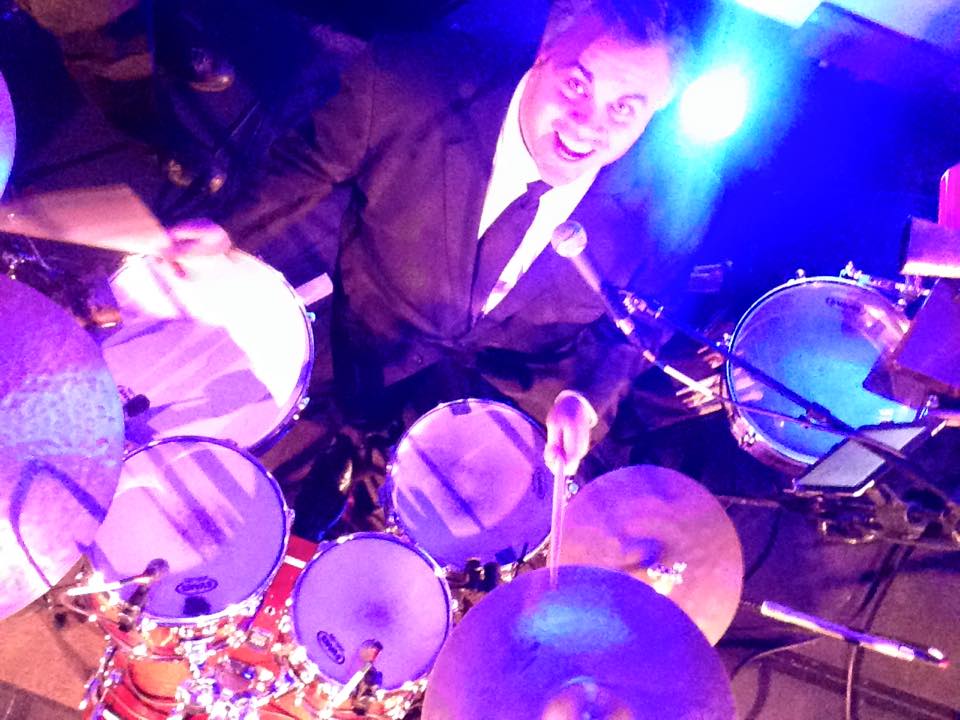 While in High School, Mike marched with The Sound Machine of the Inland Empire from 1989 -1991. After graduating High School Mike joined the US Navy and was stationed on board the Aircraft carrier USS Ranger CV-61. It wasn’t till after returning from Operation Desert Storm that he was accepted into the US Navy School of Music in Norfolk, VA. In 1991, Mike would begin his world travels with the 7th Fleet Navy band stationed out of Yokosuka, Japan. During his tour of duty, Mike would see 22 countries including Russia, Australia, Hong Kong, Thailand, Philippines, etc. In 1994, Mike was transferred to the Navy Band in San Diego. It was here that he would settle down and begin his civilian music career.