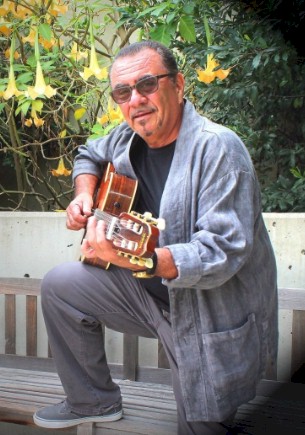 Michael O’Neill’s services as a guitarist and vocalist have been called upon at the highest levels of the music industry for over 30 years.

Starting with his first tour of the U.S. and Europe on the Crusaders “Street Life” tour to his ongoing work with George Benson and Natalie Cole, Michael has played on hundreds of recordings, worked on dozens of World tours, recorded 5 solo cd’s, made numerous television and video appearances, provided hundreds of titles for background music sources.

Working with George Benson since 1981,Michael has appeared on “The Best of Benson Live”, George Benson and Al Jarreau cd “Givin’ it Up”,Benson’s “Absolute Live” and “Live in Montreux 1986″ dvd’s and served as an Associate Producer on Benson’s most recent cd,”Songs and Stories”.

Michael has recently entered the arena of television composers as his music can be heard on ” The Real Housewives of Miami,” “The Real Husbands of Hollywood,” “Pregnant in 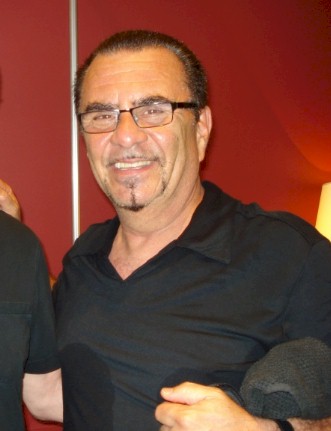 With his extensive and varied experiences at the top level of the music industry Michael has a huge palette of styles and colors to draw from which result in a unique compositional voice.