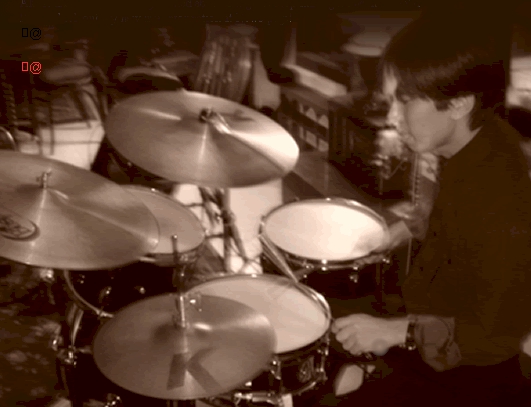 Born in Kobe Japan, Ko Kanza started playing drums and piano at age 5. When he was studying classic percussions at Osaka College of Music, he began to work professionally with several symphony orchestra and jazz groups around Osaka area.

In 1998, After he graduated from Osaka College of Music, he won Berklee Asian scholarship to attend the Berklee College of Music. While at Berklee, he studied with world class drummers includes Dave Weckl, Jamie Haddad, Joe Hunt and others. 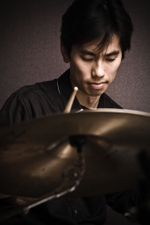