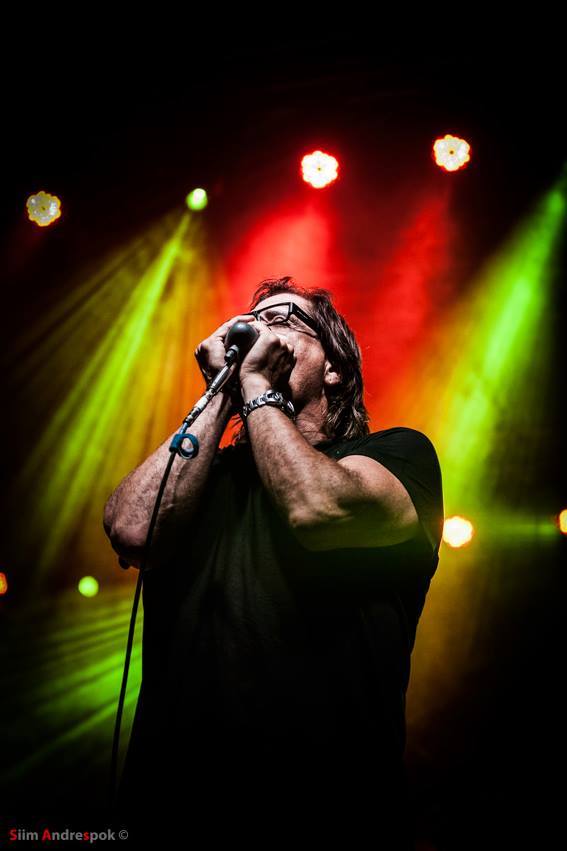 There’s a reason legendary blues Diva Etta James called Jimmy Z her “Hootchie Cootchie Man” and Dave Stewart of the Eurythmics calls him “the best harmonica player in the world.” Jimmy attracts attention. He caught the attention of Rod Stewart, Tom Petty and the Eurythmics – all of whom he recorded and toured with. He also caught the attention of Dr. Dre, Barry White, Ziggy Marley, Yes, Bon Jovi, Bone Thugs-N-Harmony, Macy Gray, Jaguares, and countless others who sought out Jimmy Z’s blazing harmonica and soulful saxophone to spice up their recordings.

From a smoky 20-seat bar in Sacramento to the 300,000 person sold out Rock in Rio concert with Rod Stewart in Brazil, Jimmy has toured the world blowing crowds away with his electrifying stage presence. Performing in 1988 with the Eurythmics for the Nelson Mandela Concert at Wembley Stadium and televised to 1 billion people worldwide, Jimmy’s harmonica solo on Must Have Been an Angel brought the world to its knees. 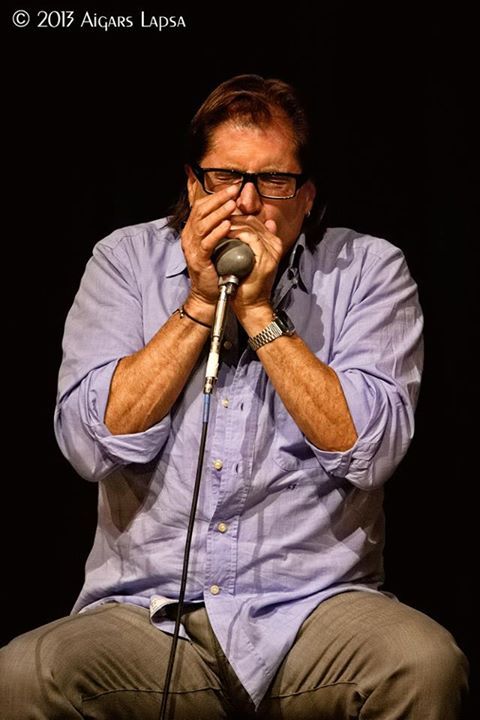 In the 1990’s & 2000’s, he toured extensively with the late, great Etta James, as well as the Mexican rock band Jaguares, while also fronting his own blues-rock band, ZTribe. The ZTribe CD, “Caught Inside” is a true indication of Jimmy’s amazing abilities with the harmonica, saxophone and vocals.

Jimmy then produced and played on “The Heart and Soul of a Jaguar – Corazon Y Alma de un Jaguar.” This CD is a true blending of the Mexican side of Rock en Espanol, provided by Jimmy’s hermanos – some of the great musicians of Jaguares, along with their ZTribe counterparts from the world of blues and R&B. It is a combination of musical influences, creating a unique sound from both sides of the border that the whole world will enjoy.

In 2006, Jimmy joined blues and jazz luminaries Zac Harmon, Munyungo Jackson, Gregg Wright and Rich DelGrosso in NeoBlues, a fresh look and listen at African-American music in the 21st Century.

Every year since 2010, Jimmy toured Scandinavia and the Baltics as a duo with Swedish blues star Slidin’ Slim.

In 2011, Jimmy became bandleader for the “Sons of Etta”, a group he formed with Etta James’ sons Donto and Sameto and legendary soul singer Thelma Jones.

Jimmy writes an occasional blog called Confessions of a Glorified Sideman, chronicling his adventures (and misadventures) in the music business. It includes many anecdotes and adventures from being on the road with some of the most famous (and infamous) musical celebrities. In addition, he has recently been recording music for stock libraries and soundtracks for documentaries and radio & TV commercials as well as producing new music in his home studio.

Jimmy Z has appeared and acted in the movies “Georgia,” “The Doors,” “Wild at Heart,” and “The Shrink Is In”, as well as concert films with Rod Stewart, Tom Petty, the Eurythmics, Jaguares, and Etta James.

He has scored numerous videos, films, and documentaries as well.

Jimmy Z and the ZTribe’s music is available from the ZTribe website, CD Baby, iTunes, and Amazon.

ZTribe is a registered trademark of Zavala Music, Inc.