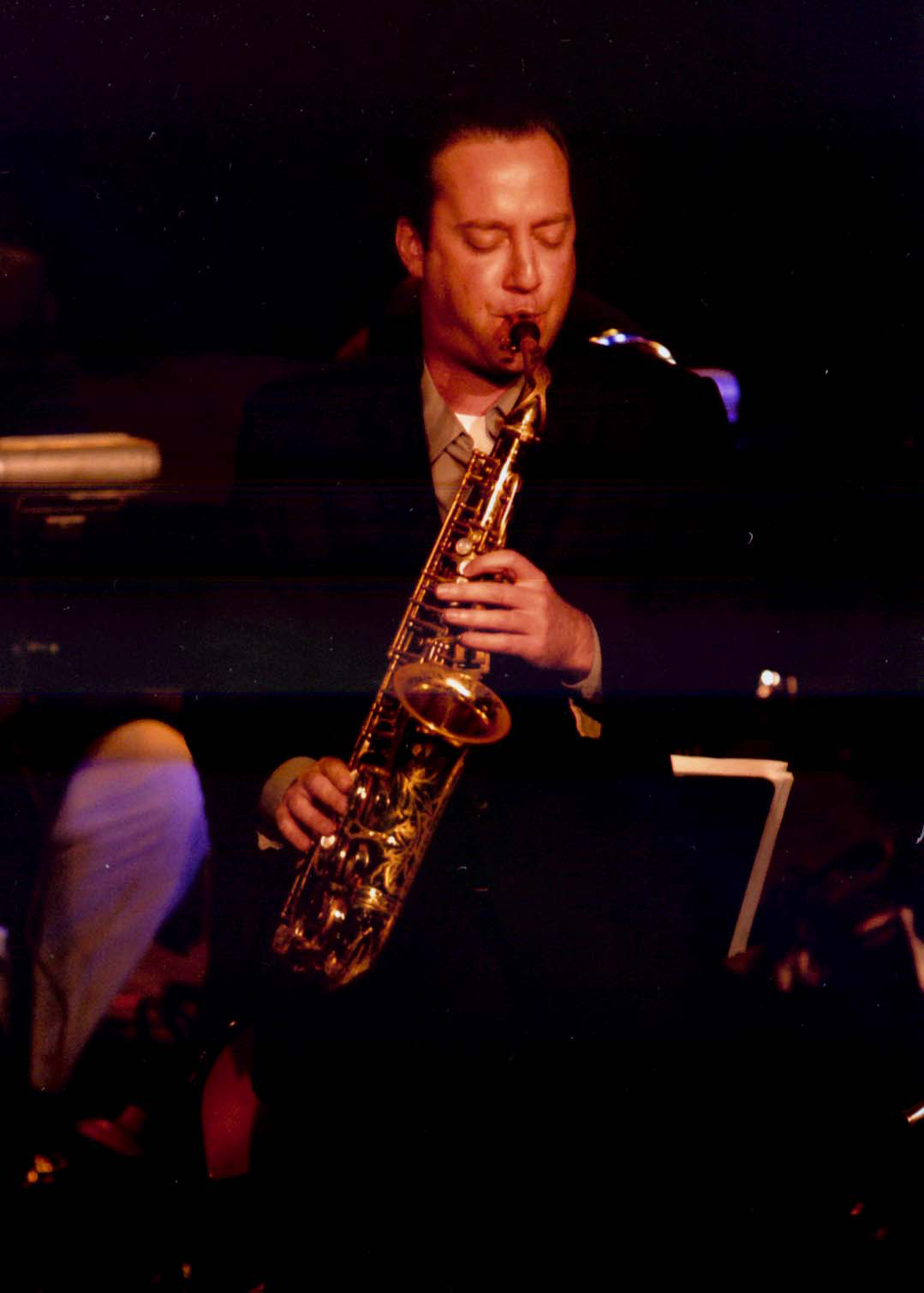 Jim was a part of Bette Midler’s Kiss My Brass Tour of the U.S. and Australia (2003-2005), and has toured Europe and Australia several times with 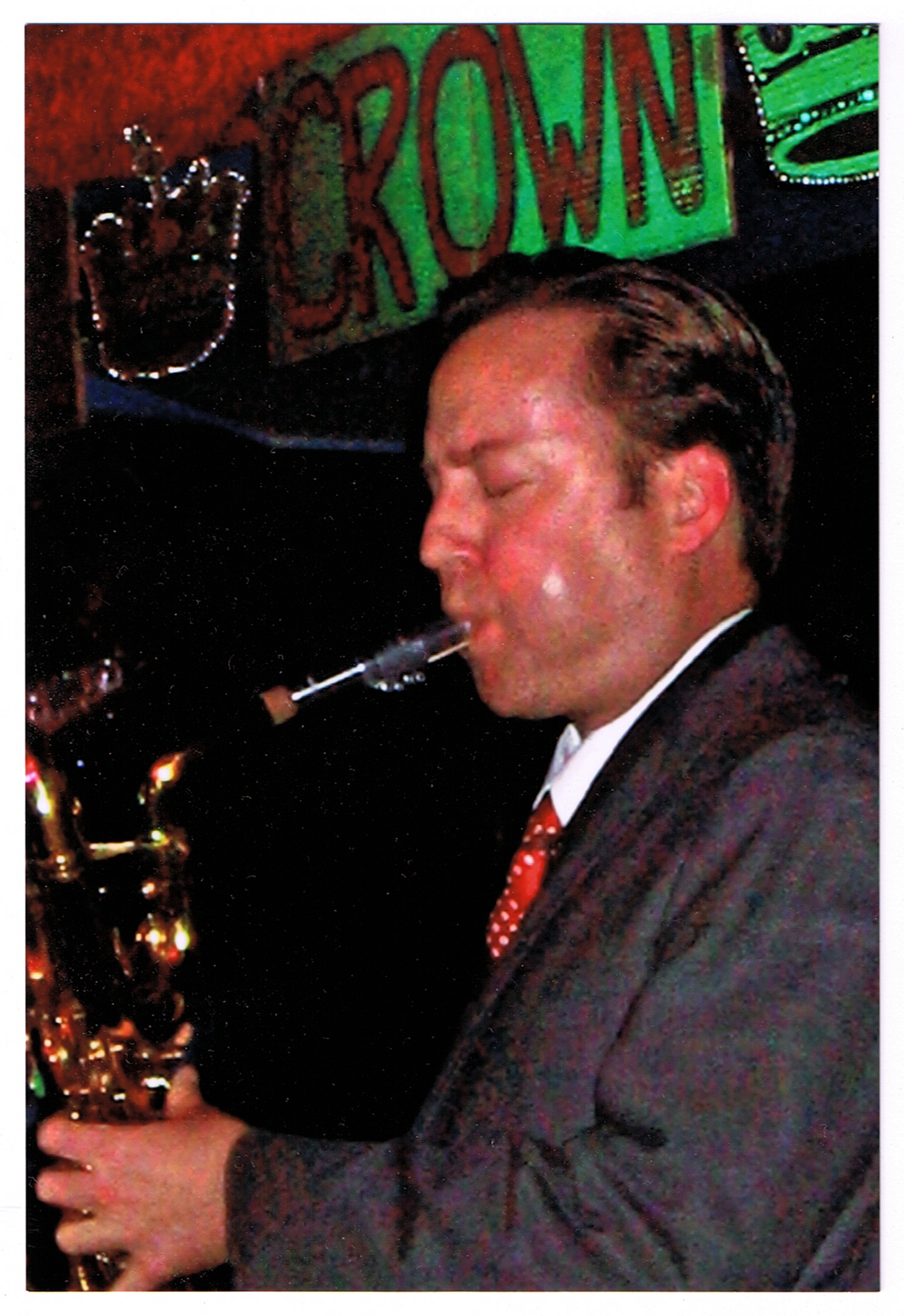 Royal Crown Revue, including a six-week 13 country tour of Europe in 2007. Other recent tours have included trips to Malaysia, Dubai, Turkey and Armenia with Persian pop star Ebi Hamedi in 2012 and the 2009 Star Wars in Concert U.S. tour.

As a teacher, Jim has taught privately for many years and has been the Artistic Director of the Pasadena Jazz Institute’s Jazz Camp for Kids since 2005. He is a member of the Local 47 and Local 7, AFM.