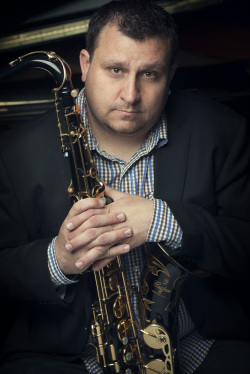 Jeff Ellwood is the director of instrumental jazz studies at MT. San Antonio College. he received his bachelor of music degree from the Berklee College of Music and Master of Music degree from Cal Sate Fullerton.

While at Berklee, Jeff had the distinct pleasure of being a member of the Berklee Concert Jazz Orchestra under the direction of Herb Pomeroy. This group shared the stage with: Gary Burton, John Abercrombie, Joe Zawinul, Toshiko Akiyoshi and many more.

In 2002 and 2003 he was accepted to attend the Henry Mancini Institute. 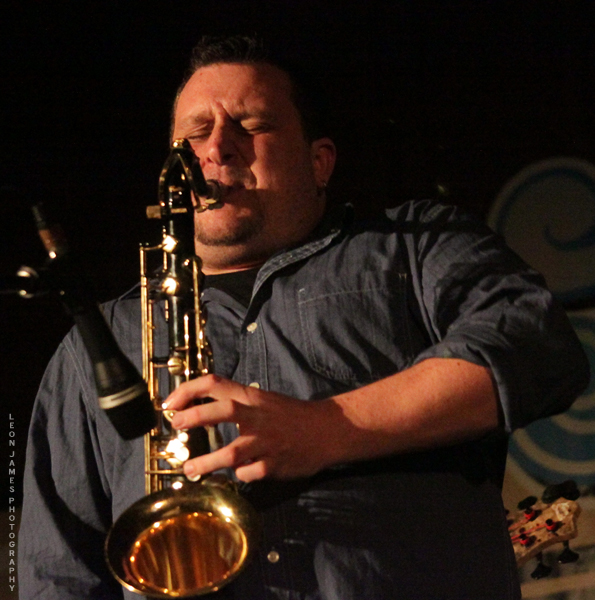 In 2005 he performed as a featured artist with Alan Pasqua at the International Association of Jazz Educator’s conference in Long Beach, CA.

In 2013 Jeff started a project with the great Jerry Bergonzi. This project is a compilation of all of Jerry’s compositions.

Jeff is a Yamaha Performing Artist