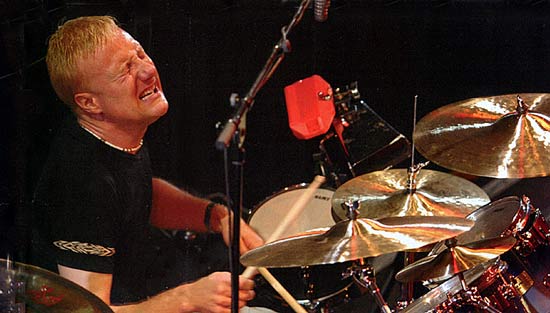 Family and music go hand in hand for Gregg Bissonette, growing up in Detroit, Michigan with his bassist brother Matt& band leader Dad.

Gregg went on to study at North Texas State where he was featured in the famed “One O’clock Jazz Band.” After college he soon joined Matt in the Maynard Ferguson Big Band.

By the early `80’s Gregg had relocated to Los Angeles where his ability to seamlessly fit into a wide variety of musical situations rapidly established him as a session legend.

Gregg has performed and recorded with an amazing variety of artists 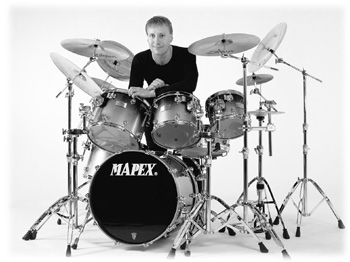 One of the highlights of his career was being invited to perform with the Buddy Rich Big Band on the Buddy Rich Memorial Concert video/CD project. Gregg has recently cultivated his own solo career with his albums, Gregg Bissonette and Submarine. 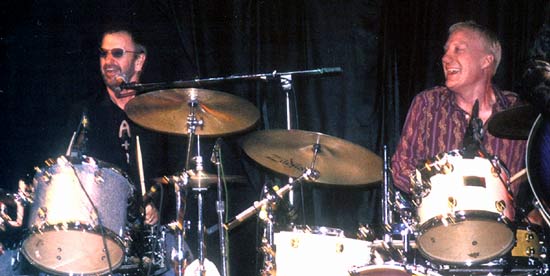 Gregg Bissonette’s trademark is his powerful, and inspirational drumming, whether as a soloist, sideman, or a band leader. You can hear a great deal of his signature playing throughout the Classic Drumming series.