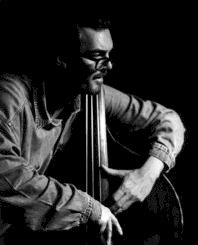 Bassist Dave Carpenter has appeared on nearly a hundred recordings in the eight years since coming to Los Angeles. And, he has dozens of television and film themes to his recording credit, as well as soundtracks and countless jingles.

Primarily a jazz musician, he left hometown Dayton, Ohio in 1983 to move to New York City where he first toured and recorded with the bands of Buddy Rich, Maynard Ferguson and Woody Herman.

He has worked with major artists of all styles of music, however. 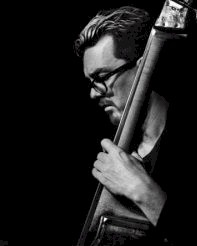 The most recent of these touring and recording projects were with Mike Stern, Boz Scaggs, Allan Holdsworth, Randy Travis and Poe.