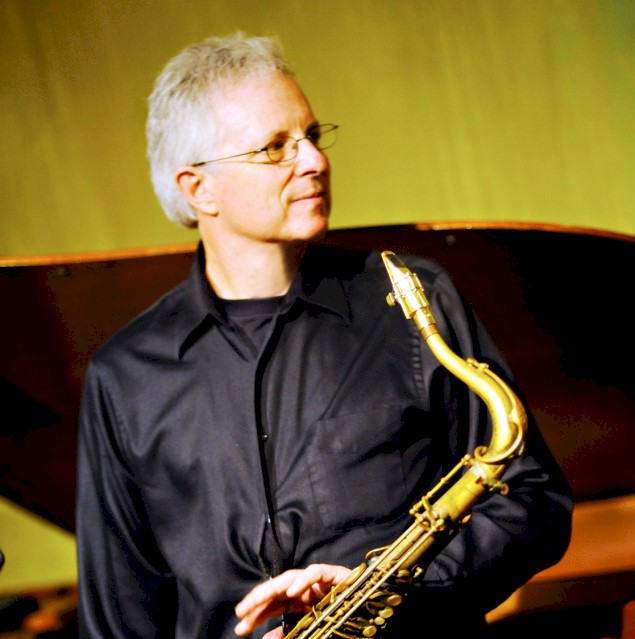 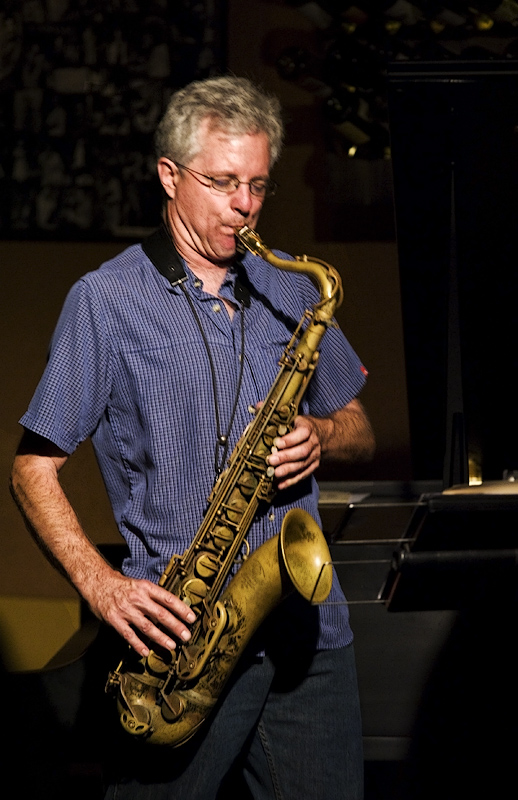 If ever man and instrument were meant for each other, Tripp Sprague and the saxophone are that match.

Tripp’s first professional gig came at the young age of thirteen when he and his brother Peter, and three friends, put together a quartet to play at the Golden Rollin’ Belly in Del Mar. From that beginning his repertoire has expanded from bebop, through Brazilian, blues and standards, to fusion and pop; Tripp and his sax are fluent in all.

He is one of the top players on the San Diego music scene. He performs regularly with groups led by Peter Sprague, Jaime Valle, Shep Myers, and others. His versatility has led to performances with such internationally renowned acts as jazz singer Mose Allison, singer Kenny Loggins, The Little River Band, Motown legends Smokey Robinson, The Four Tops, and The Temptations. 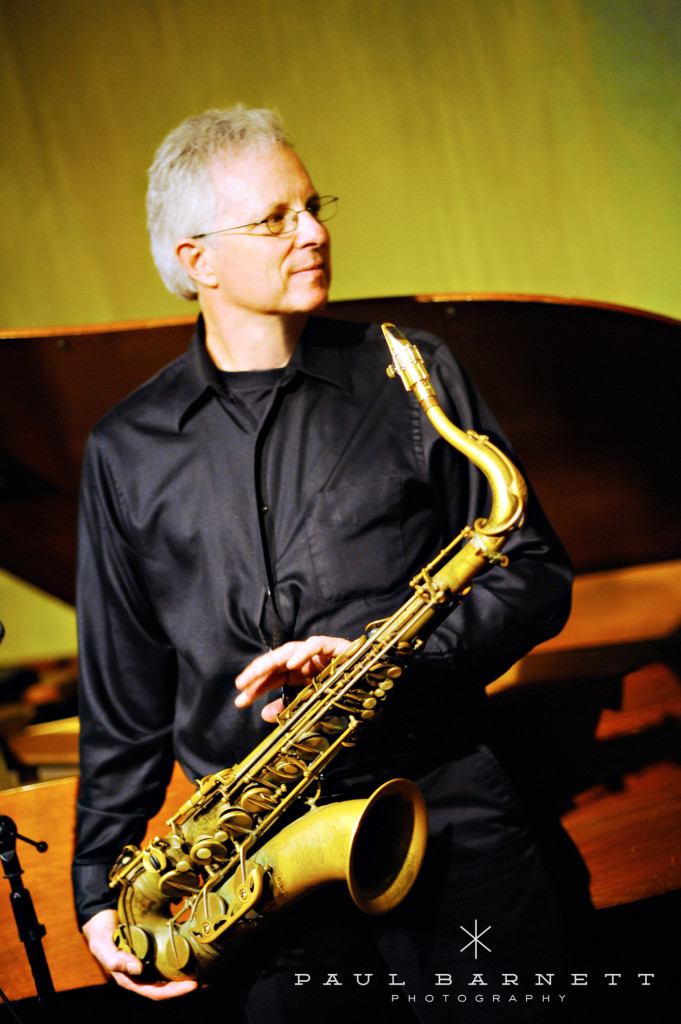 Tripp has recorded on numerous CDs with such highly regarded artists as Kim Carnes, Todd Rundgren, Willie and Lobo and Sean Watkins of NIckel Creek. Tripp also co-produced and performed with the group ‘Blurring the Edges’ on a CD by the same name, which won ‘Best Pop-Jazz’ album at the San Diego Music Awards. He runs his own recording studio in which he has produced CDs for numerous artists.

‘Wall to Wall’ is Tripp’s first self-produced CD. Those who have heard the pieces on the album, all of which are arranged, and written by Tripp, have unanimously declared it well worth the wait. It features some of San Diego’s top jazz musicians: pianist Rob Whitlock, guitarist Peter Sprague, bassist Bob Magnusson, and drummer Duncan Moore.