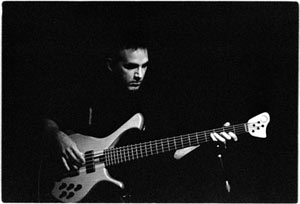 Ric Fierabracci, who has been described by Charlie Adams as the most talented musician among Yanni’s band, was born in Queens, NY. At the age of 12 he moved to Florida, where, upon early graduation from high school, he received a scholarship from the University of Miami. After studying jazz there, he later moved to L.A., where he became very active in recording various TV, movie, and album releases.

He’s worked for an impressive number of musicians including Jennifer Paige, Andy Summers, 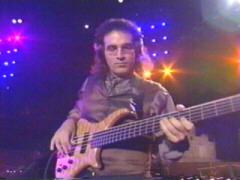 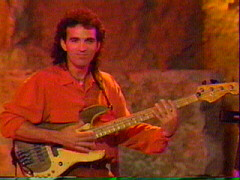 Ric tours regularly and is a member of “Blood Sweat and Tears”, “Tizer”, “Billy Cobham’s Spectrum 40”, “Tri-Fecta” as well as some other fine bands. Click Here for Tour dates.