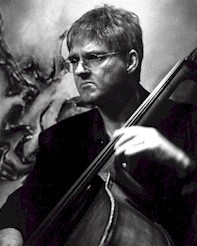 Luther Hughes has played bass with some of the biggest names in jazz in a career spanning over 30 years. Having recorded and performed on stage, and for film and television scores, Luther can also be seen on Star Trek: Deep Space Nine as a member of the Holodeck band! 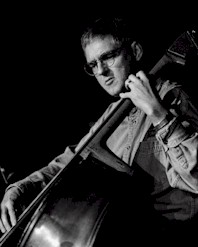